In February of 1981, the Texas A&M Panhellenic invited Tri Delta to establish a chapter in College Station. Together the national officers and Bryan-College Station Alumnae began to prepare for the Gamma Alpha chapter to be established.

On March 29, 1981, the Gamma Alpha chapter was born, consisting of 92 members. By the end of April, Gamma Alpha had taken its first few steps toward becoming a smoothly functioning chapter: officers were chosen, Delta Moms designated, and true friendships formed.

After three long years of waiting, on August 26, 1984, just in time for the last night of recruitment, the announcement was made that the Tri Delta house had been completed and the Gamma Alpha chapter would be able to hold their final party there!

Over thirty years later, Gamma Alpha has continued to uphold Tri Delta's national reputation of excellence. Our chapter ranks high in grades, places high in inter-sorority competitions, continues to raise money for St. Jude Children's Research Hospital, and nurtures the bonds of sisterhood. Gamma Alpha has been and continues to be one of the most distinguished sororities on the A&M campus. We pride ourselves in the wonderful women from Texas A&M University that we attract to our chapter. 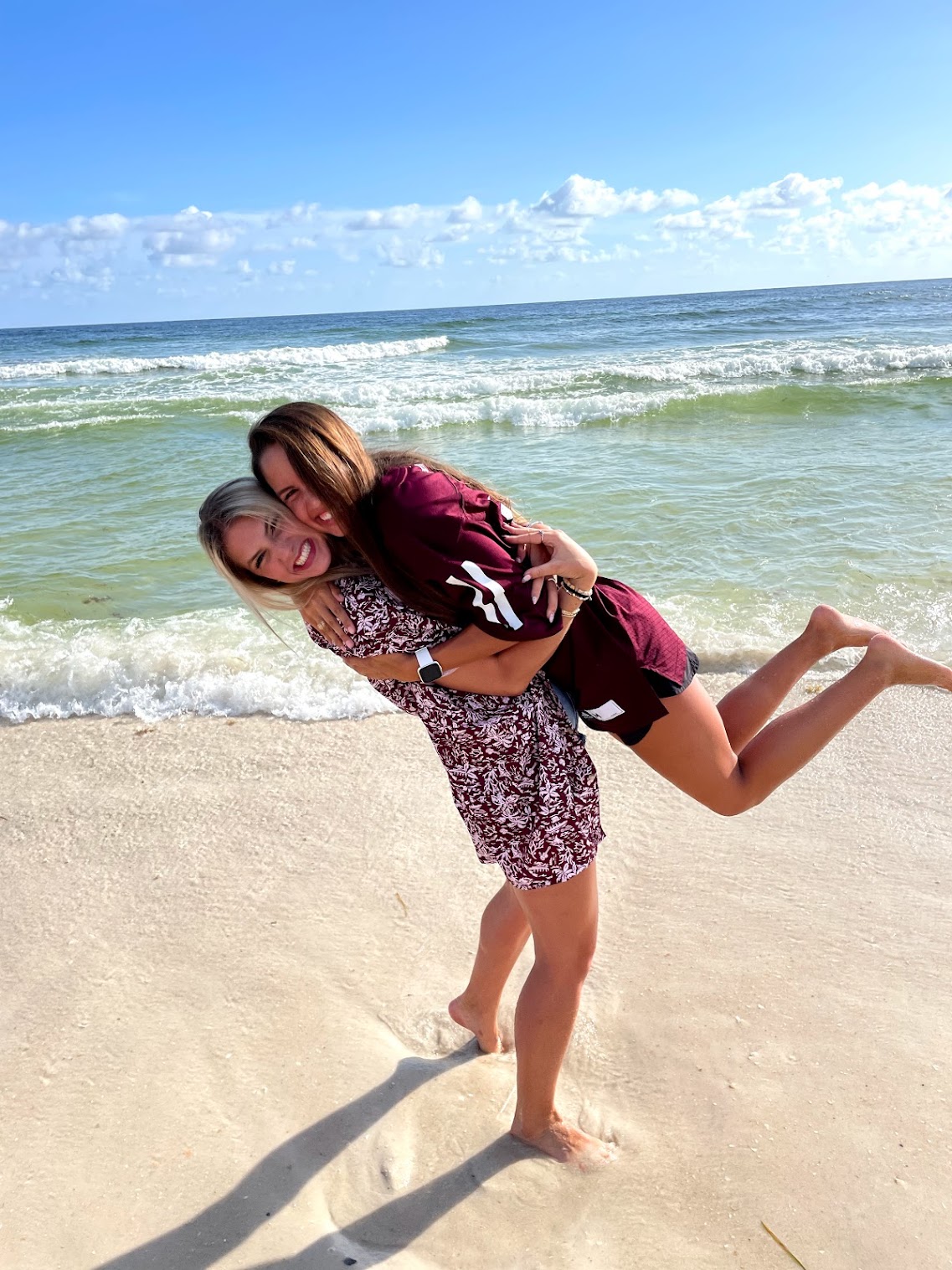 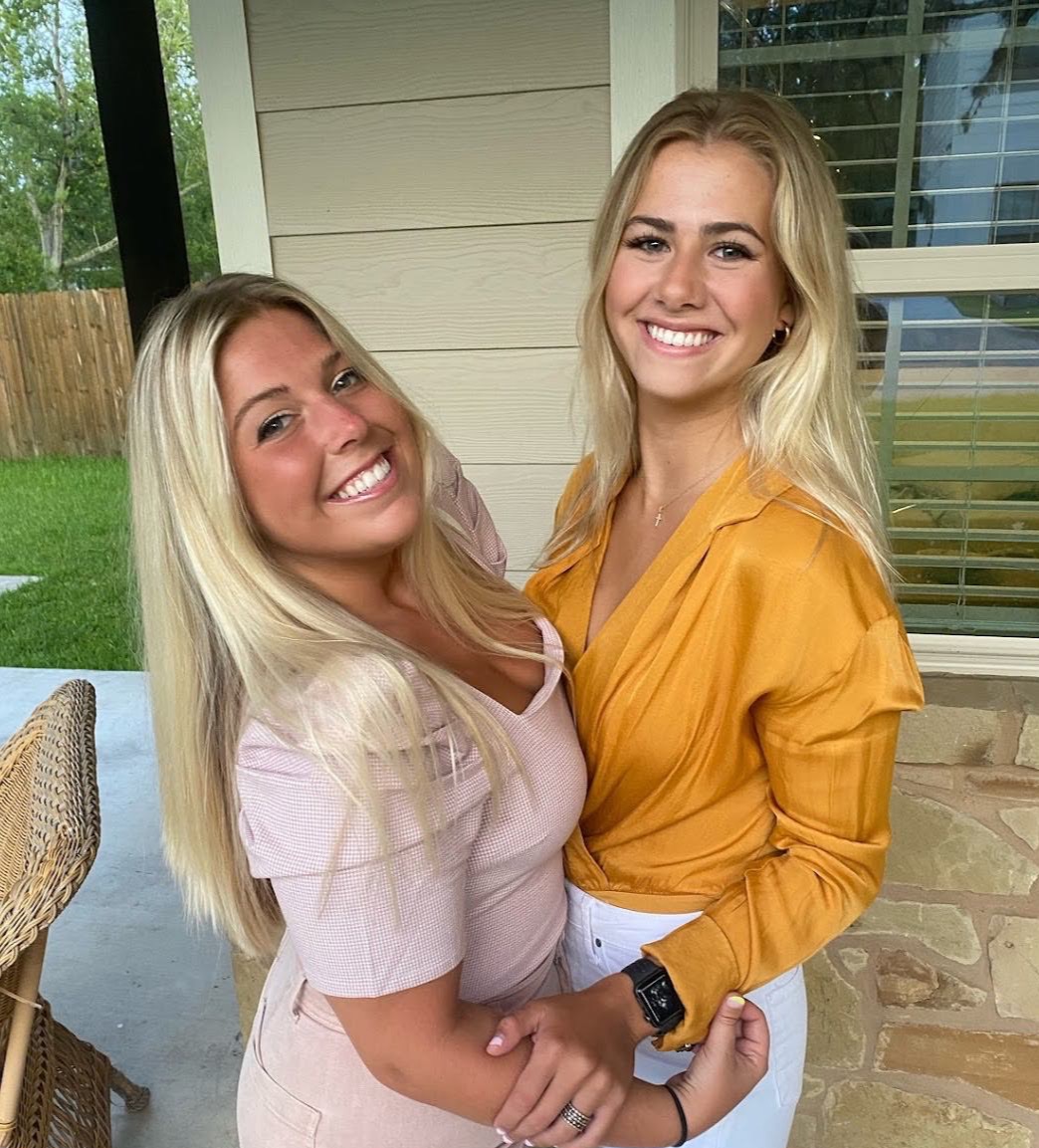